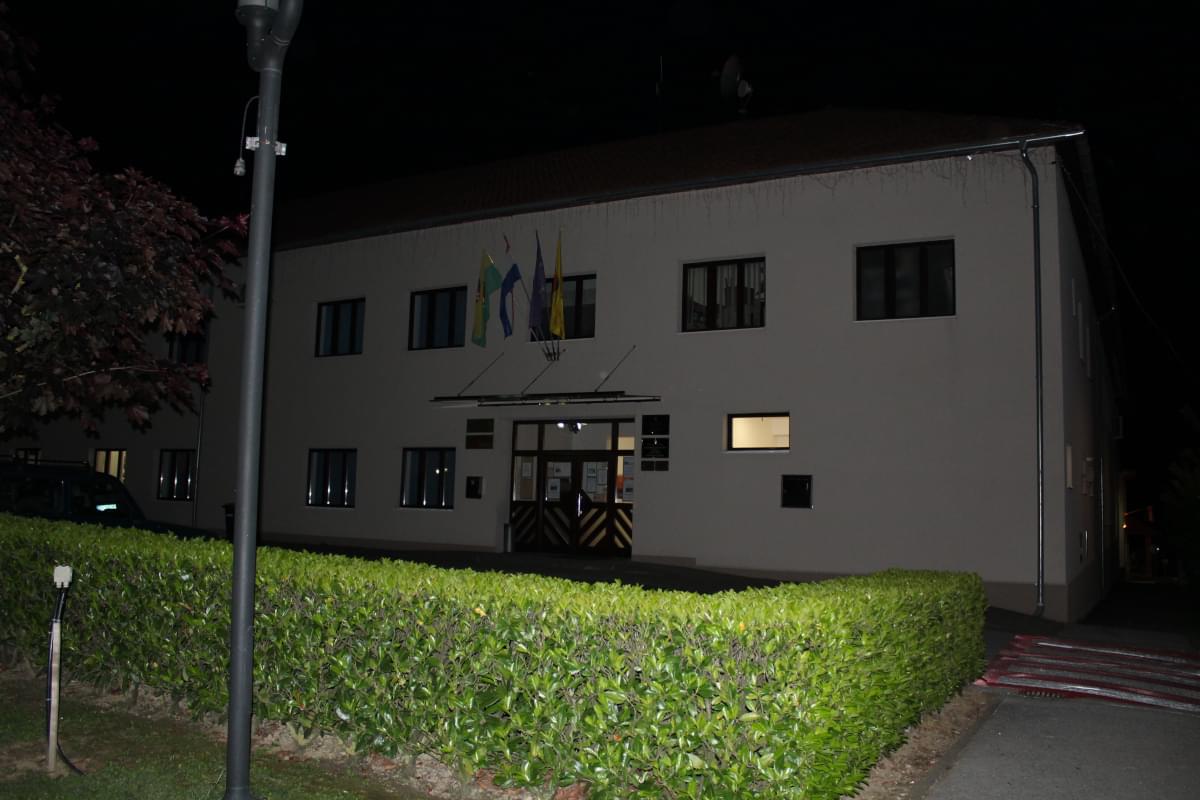 In Čazma, in 1958, originally as the Homeland Museum (for several years it changed its name as the Museum of the People's Revolution, History Museum, etc.), it was founded by volunteers of the Society of Friends of Museums (the first exhibition was set up in late 1957). It operated in the old building of the Krajina Captains until 2007, when due to humidity and bad conditions, all the material was moved to the building on Čazmanski Kaptol Square 13.

By an official act dated March 24, 1961. The National Committee of the Municipality of Čazma established the National Museum of Čazma. During the following decades, the museum "entered" and "exited" from the composition, since 1985 it has been a permanent part of the Center for Culture Čazma.

Today, the City Museum of Čazma is part of a public institution (public museum) of complex material (general type).

Permanent exhibitions have been set up in the Anton Cetín Gallery and the Aleksandar Marks Gallery, as well as in the Moslavina Traditional House in Gornji Miklouš 45.

On the ground floor of the Center's building, photographic reproductions of museum objects are exhibited through various thematic exhibitions.

The City Museum of Čazma has a fund of over 14.5 thousand items distributed in 22 collections.

The prehistoric, antique and medieval archaeological collection stands out with its number of items and value. In the prehistoric collection, the most numerous objects were discovered at the Rađinac site, and they belong to the Early Bronze Age. Especially valuable is the medieval collection in which objects of archeological sites from Čazma and the surrounding area are kept.

The historical material is placed in the Historical Collection, the Collection of the National Liberation War, photographs, postcards, documents, weapons, furniture, badges and numismatics. The last established is the Native Collection.

The museum researches the intangible heritage of the area of the City of Čazma and encourages its preservation.